Posted on 7 February, 2011 by @bptraveller
Were the countries which I have visited during the visit of a friend while I was living in Ljubljana, Slovenia. Three people, almost destroyed Volkswagen Polo from 1996 (which traveled from Barcelona to Slovenia), cold winter and snow, Were the conditions of this Road Trip.
I wish that you will enjoy the pictures 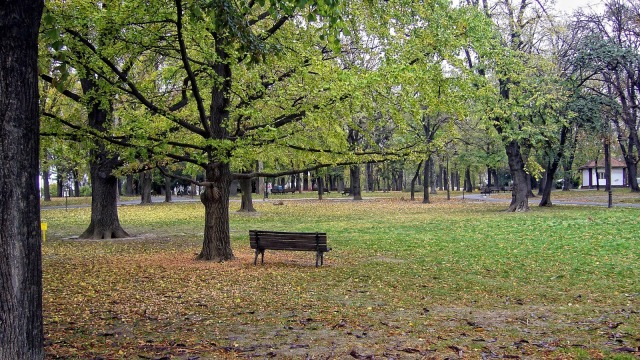 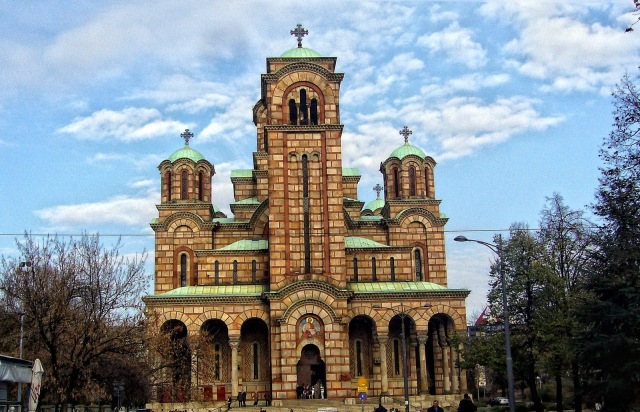 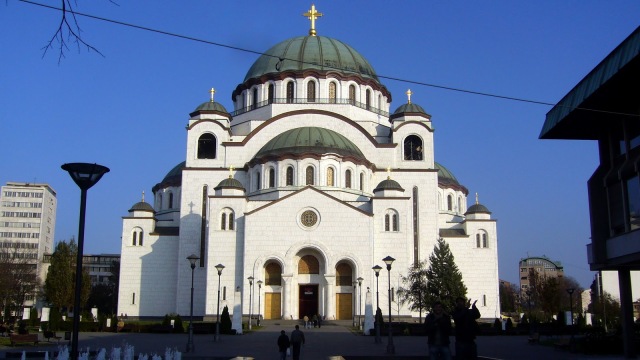 One of the largest Orthodox cathedrals in the world, Beograd, Serbia 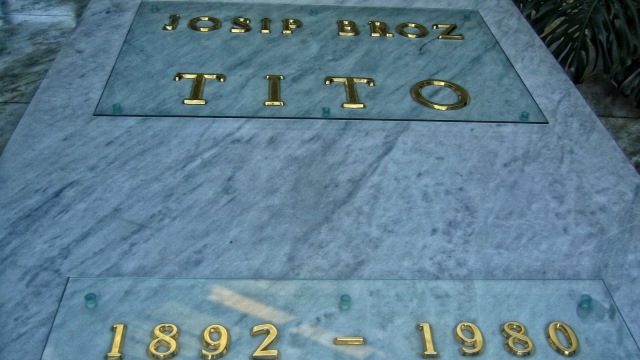 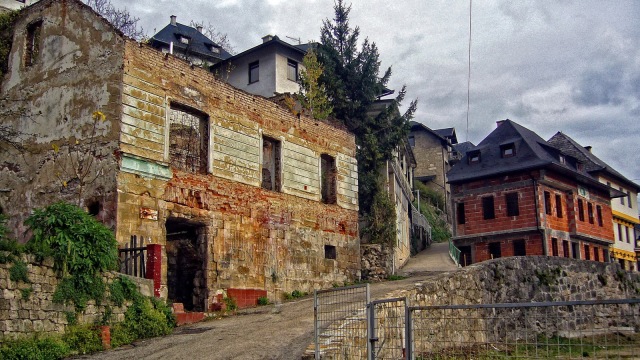 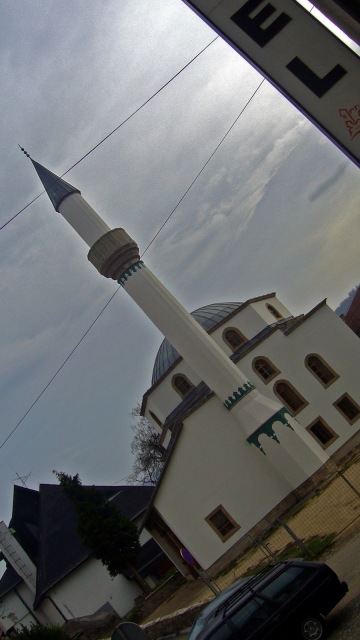 Mosque on the way to Sarajevo, Bosnia 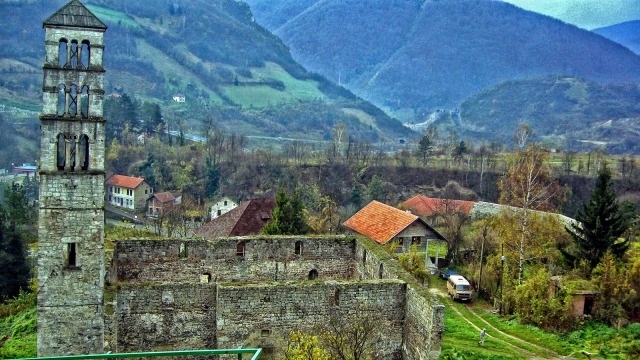 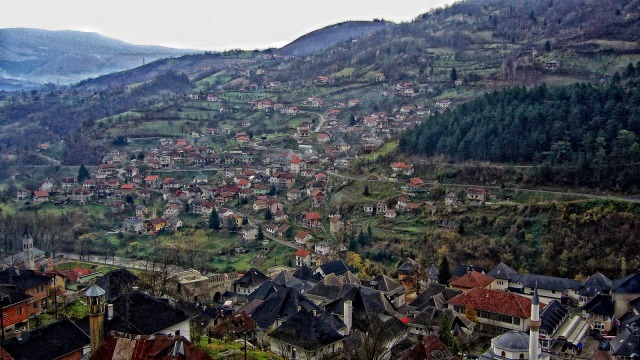 Views from the fortress of Jajce, Bosnia 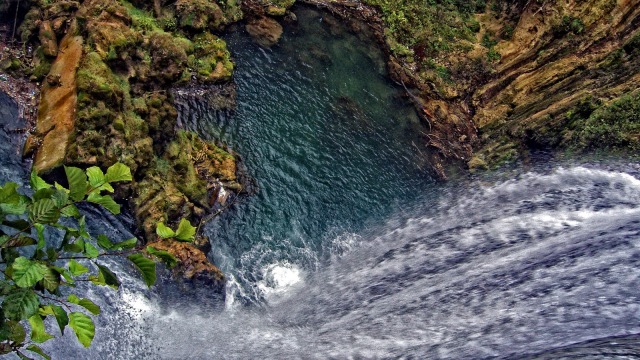 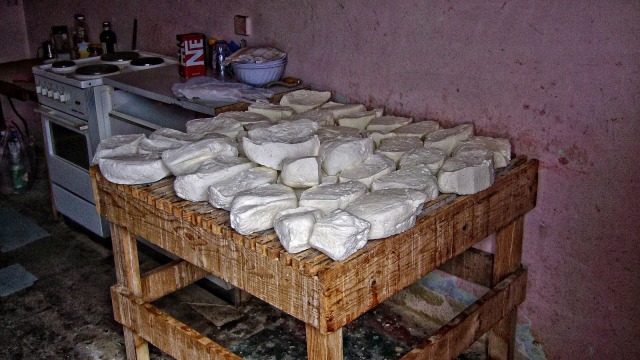 Traditional cheese store on the way to Sarajevo, Bosnia 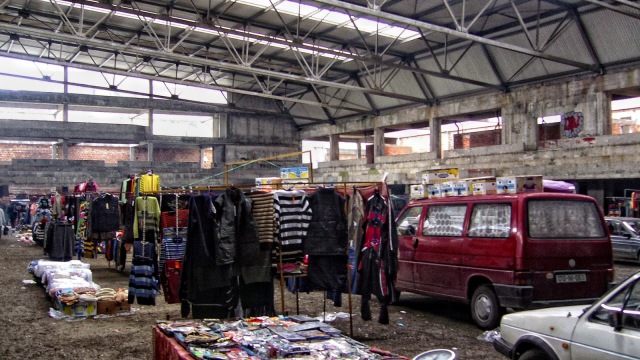 Street market close to near Jajce 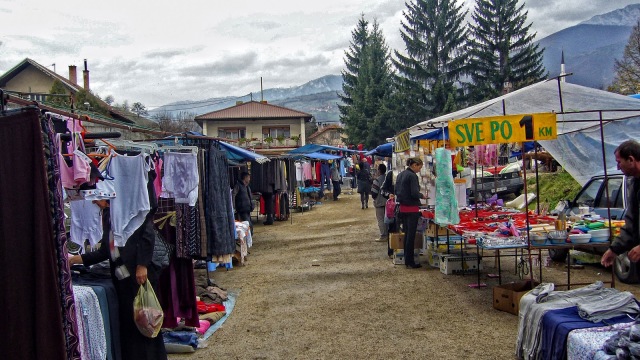 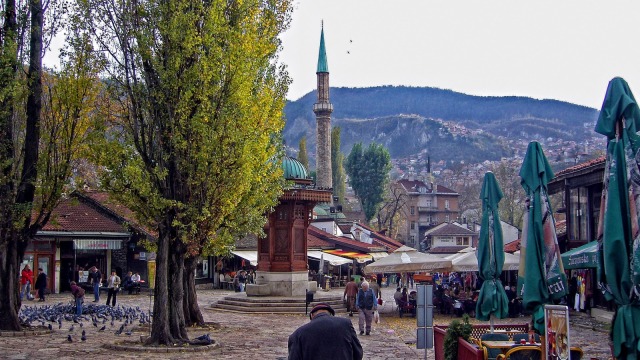 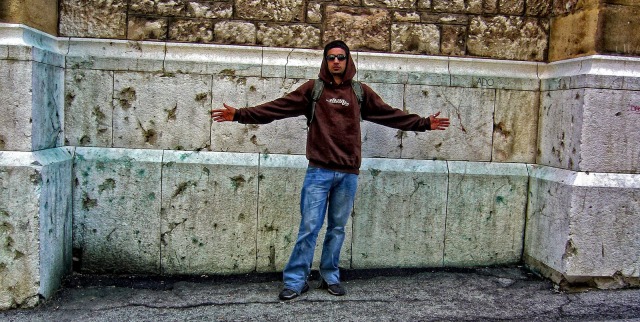 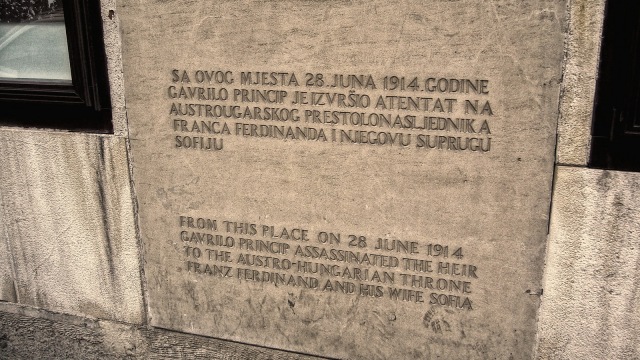 From this place took the beginning of the first world war, Sarajevo, Bosnia 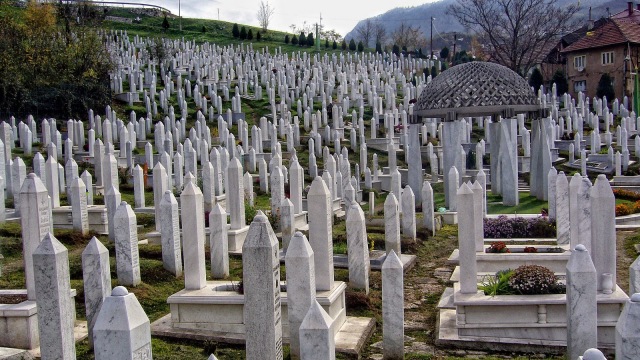 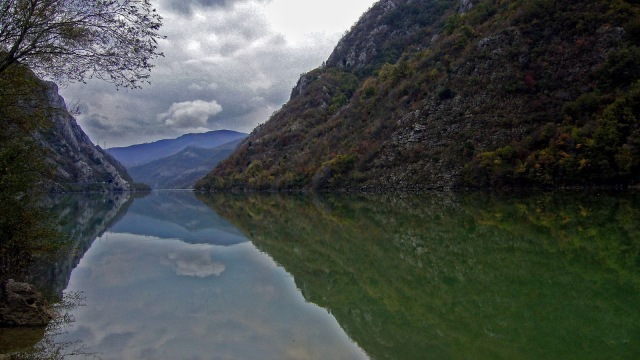 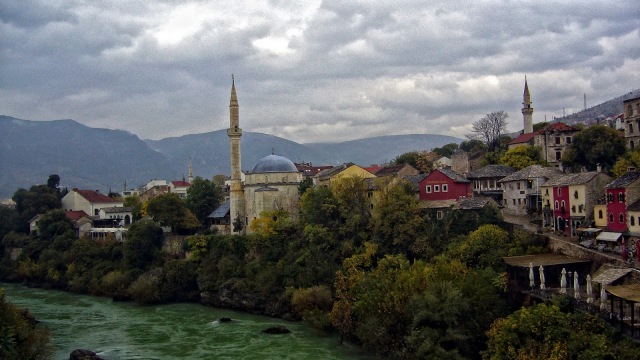 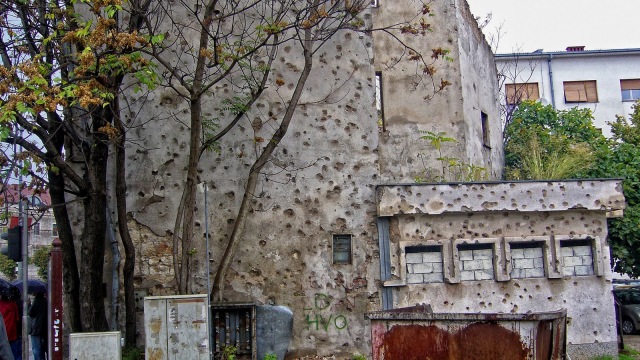 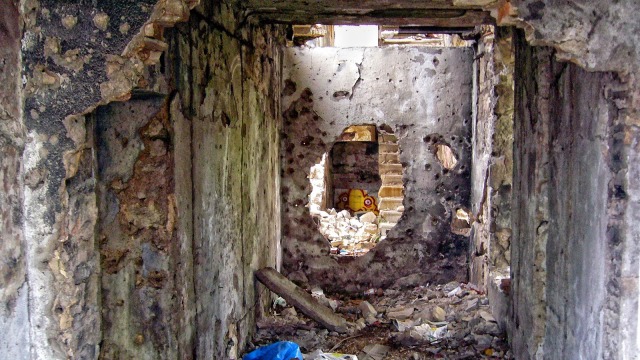 Inside of destroyed house in Mostar, Bosnia 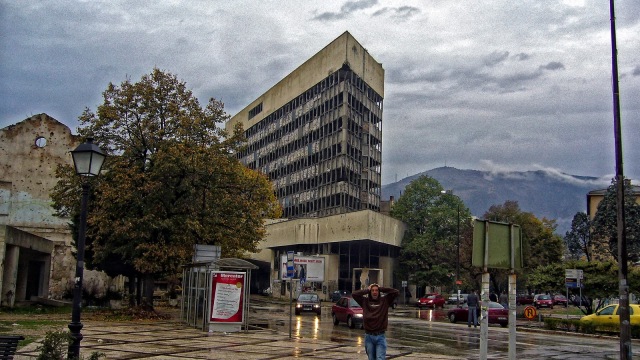 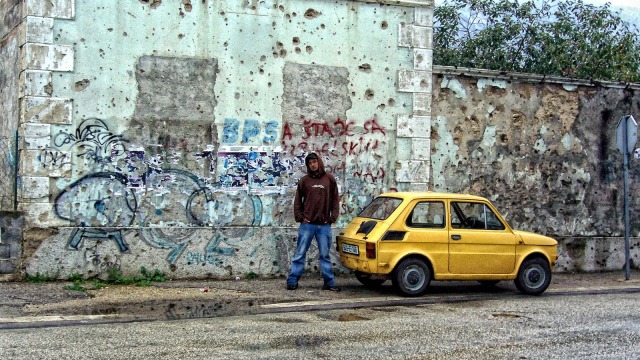 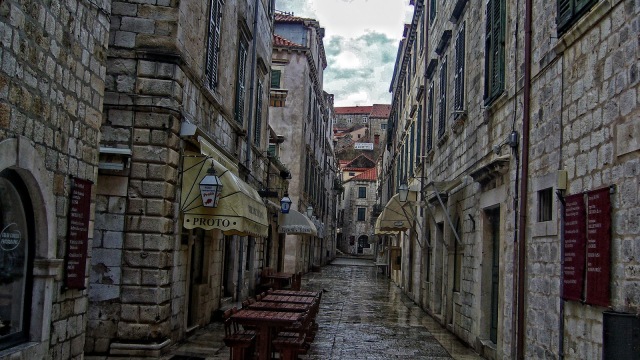 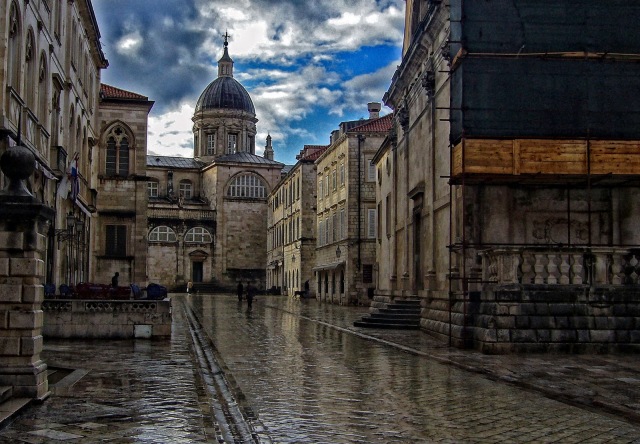 Street on the center of Dubrovnik, Croatia 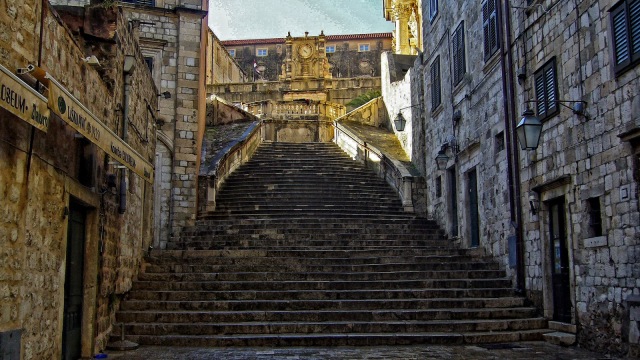 Stairs going to the church in Dubrovnik, Croatia 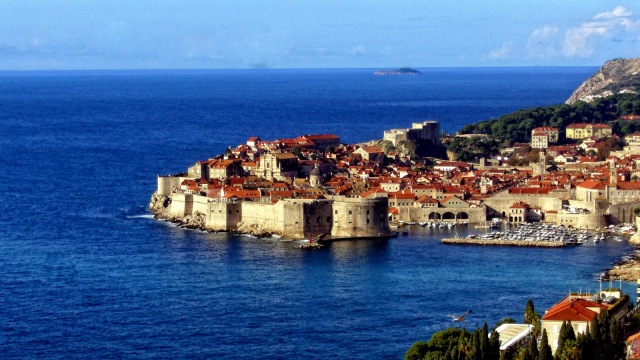 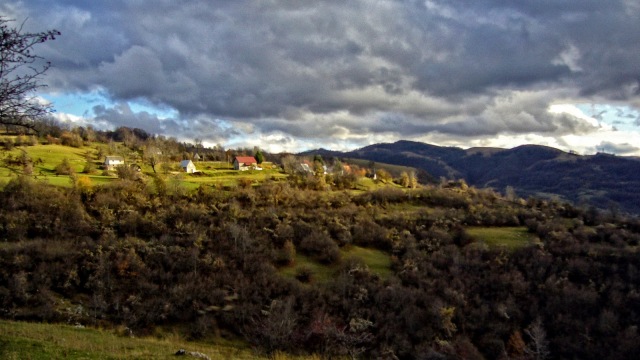 Driving thru the mountains of Montenegro

If a picture does indeed speak a thousand words, then Daniel Murillo Mir’s and Ingrid Molano's photojournalistic site speaks volumes. They allow their photographs to be their narratives about the places they have visited. Follow Daniel’s and Ingrid's trail of travels, which are presents to us through the lens of their camera. By Gretchen L. Wilson-Kalav, Travel Blogs editor.
View all posts by @bptraveller →
This entry was posted in Bosnia, Croatia, Montenegro, Serbia and tagged Beograd, Bosnia, cemetery, church, Croatia, Dubrovnik, Jajce, Montenegro, Mostar, panoramic, Serbia, views. Bookmark the permalink.