Skip to content
China. It was an accidental trip. I supposed to travel to Mexico the summer of 2008. But a very good friend took the decision of going to study to China, then, I didn’t have the excuse to not to visit him. It was a deal that I did. I just said to him: “If you’ll go to study to China, I’ll come to visit you”.
I hope that you’ll enjoy this few pictures that I took when I was in China, the summer of 2008.
Thanks have a good day 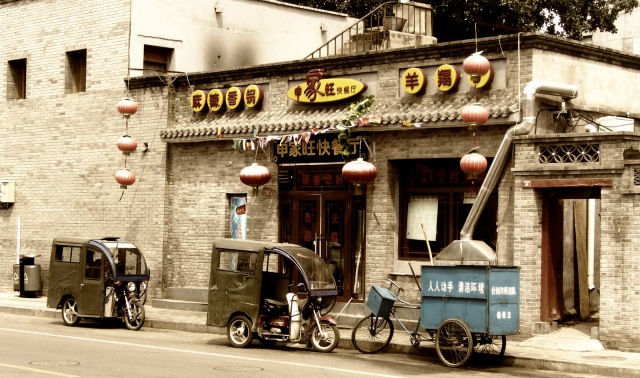 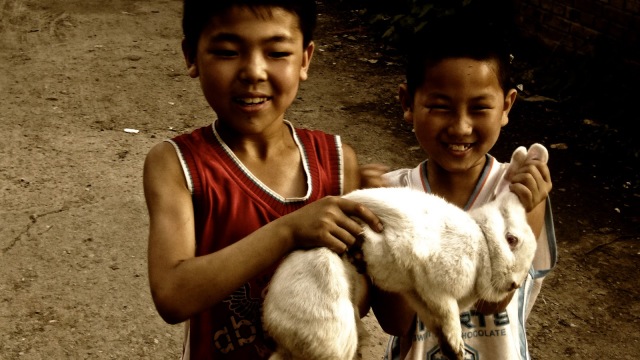 Kids with a rabbit in Beijing

Hanging out the washing in Beijing 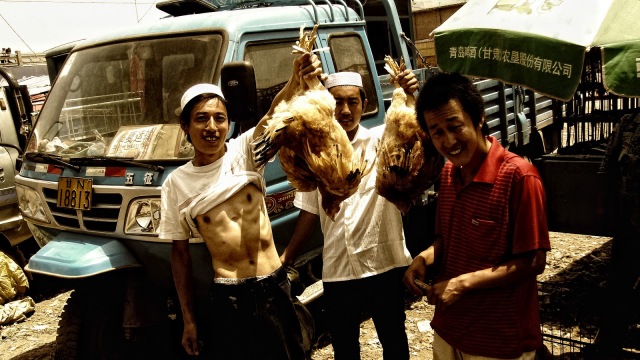 Guys with a chickens in Linxia 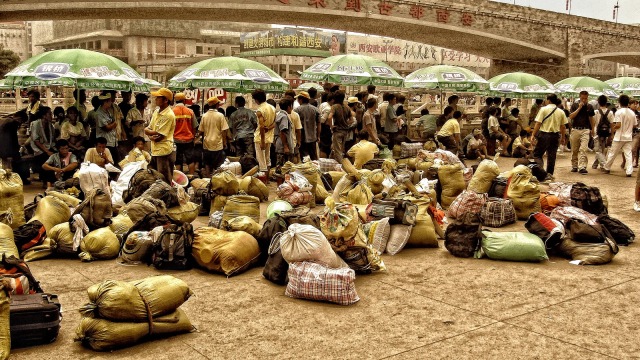 If a picture does indeed speak a thousand words, then Daniel Murillo Mir’s and Ingrid Molano's photojournalistic site speaks volumes. They allow their photographs to be their narratives about the places they have visited. Follow Daniel’s and Ingrid's trail of travels, which are presents to us through the lens of their camera. By Gretchen L. Wilson-Kalav, Travel Blogs editor. View more posts